Since the link yesterday didn't work, and I  couldn't make it work, here is the picture that was on the front page of the Kansas City Times the day after my mom and I met Pat Boone's plane.  The lady in the lower, left-hand corner is my mother.  You can see my forehead, but her head covers my face.  She is holding my Kodak Brownie camera in case I get close enough to Pat to actually be in the picture with him.  Fat chance!  People from church were calling the next day to tell us they saw us on the front page, so I guess the backs of our heads were very recognizable.  At least you can see Pat Boone up front! 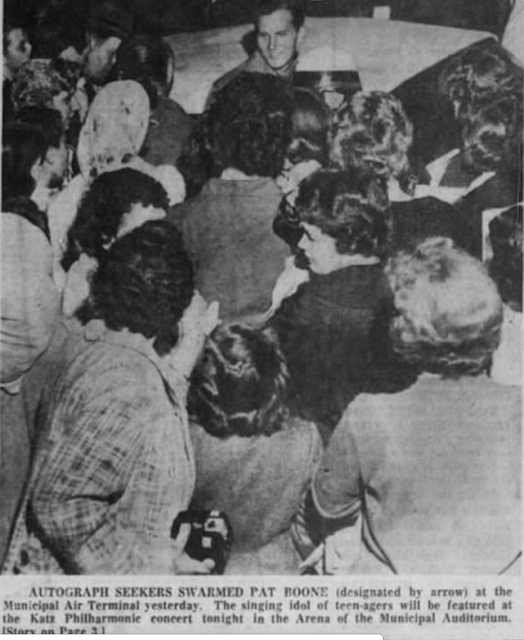 I believe we bought our blue Gold Wing in November, 2005.  So we hadn't had a lot of chances to ride it.  But March must have come in like a lamb, because we rode about 60 miles to Knobnoster State Park and had a picnic.  We had a picnic almost every time we went for a ride, and enjoyed it.  Never anything special:  peanut butter sandwiches or tuna salad.  Sometimes we had crackers and sardines.  Almost always took carrot sticks along, and a thermos of coffee.  I had fun setting the timer on the camera to take pictures of us.  We were having fun that day, but little did we know Cliff would be having a four-way heart bypass two months later, then wouldn't be riding it again until July.  I miss our rides and picnic, although I do NOT miss that feeling of thinking we might die any moment, because we had some close calls.  It's like some people in cars can't see a motorcycle even if it's ten feet in front of them.  I'll just post the pictures; they may not do much for you, but they make me happy, just looking at them.  I see we also had yellow sweet pepper strips.  Once in awhile we'd get a footlong Subway sandwich to split for our picnic.  For quite a while back then, Subway had a two-for-five-dollar deal on Wednesdays only.  We'd get a footlong meatball sub for lunch and a footlong cold-cut-combo for supper later.  Five bucks paid for two meals, and gave us a few winter rides to Subway in Odessa, which is only about 15 miles away.  Hmmm, I recall videoing part of a ride to Odessa.  I wonder if I could find that... 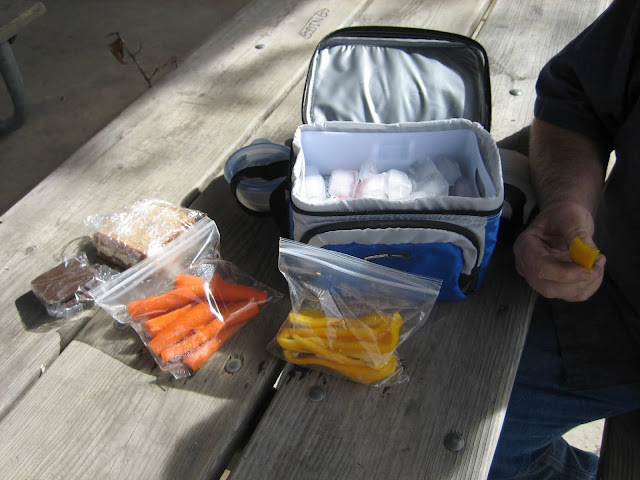 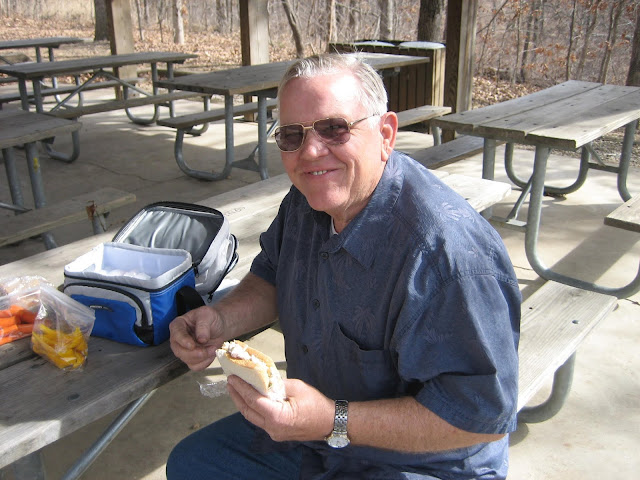 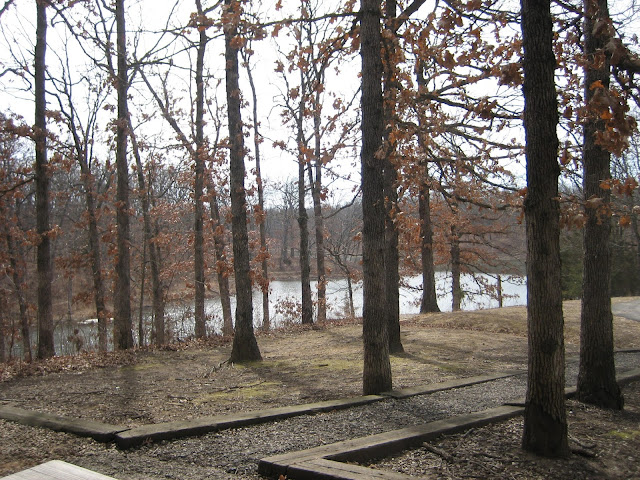 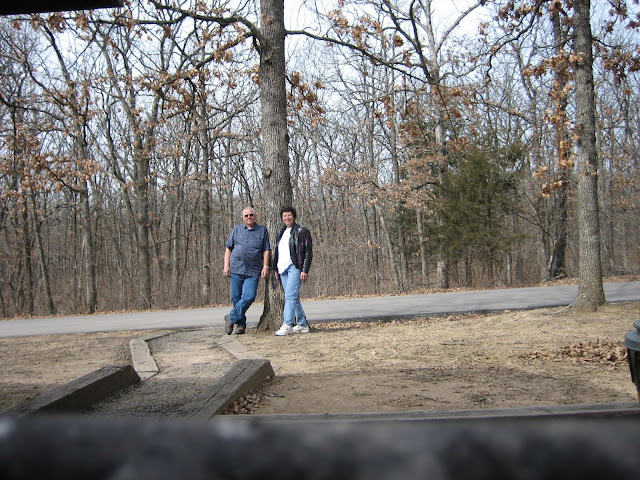 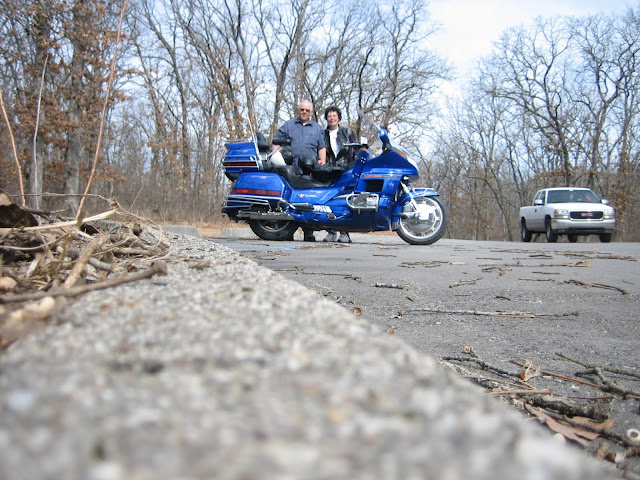 I did NOT find the video of going to Odessa, but I found one that's a series of pictures I took during an Arkansas visit.  At the end of it, you'll see us ready to turn into the Hub motel, which catered to bikers.  They were originally part of Dogpatch.  I understand someone has bought the place now, with intentions of doing something new with the property.

That's Iris DeMent singing.  She was raised in Arkansas, and wrote this song.
Posted by Donna. W at 3:00 AM