What has happened to our country?

Many of us saw a day like yesterday coming, but all we could do was watch.  Now I understand how Hitler came to power; I've seen it happen.  A man who spent his time ranting on Twitter held the power to start World War III, and we stood by helplessly while those who could have stopped him did nothing. 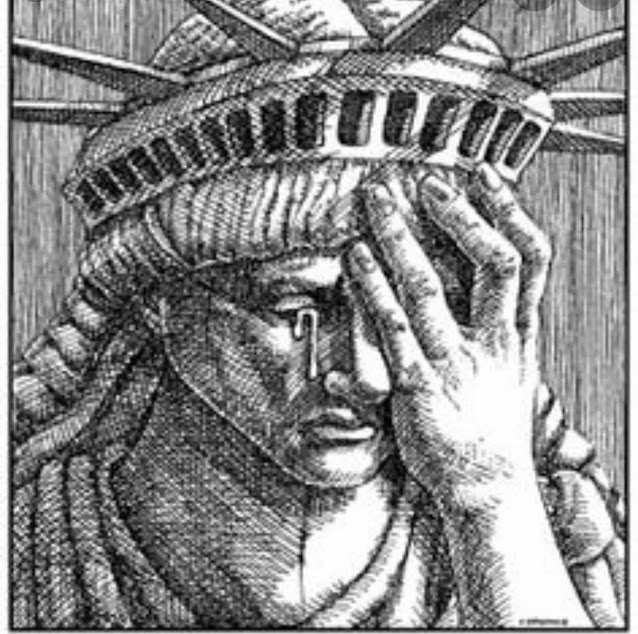 I do not believe that everyone who voted for Trump would have chosen to storm the White House yesterday.  I hope and pray most people who have put their hopes in the President all this time and voted for him a second time would not have acted in that way.  The Trump voters I know are kind people, the sort of folks who would help someone down-and-out, people who are law-abiding and love their neighbors.  My husband voted for Trump, but he was shocked and ashamed at what was happening at the White House yesterday.  He just wanted a change, someone who would listen to the common man.  Because let's face it, politicians don't see the faces of the common people very much.  They pander to those who have money and influence, those who will make deals with them that further their agenda.   Those outlaws at the White House were no doubt a fringe group.

Like it or not, Social Media has fueled this whole thing.